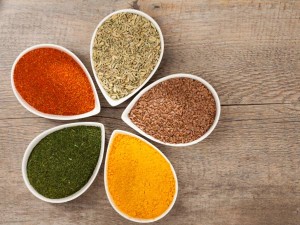 If you find that taking certain antihistamines significantly improves your health, then it’s likely you suffer from HIT (Histamine Intolerance). Some common antihistamine trade names include:

Both of these – like any medications – can have unwanted side effects. However, these are generally outweighed by their benefits, at least in the short term. Taking them is a good way to hit your symptoms hard and really get them to settle down. If you wish to follow up the potential side-effects of Zyrtec and Zantac, click on these links: Zantac   Zyrtec

That said, taking Zantac and Zyrtec is not a long-term solution. It’s like putting a bandage over an infected wound – it looks okay from the outside but the problem remains. Besides, over time the body can develop resistance to the meds. Then they gradually lose their efficacy and you go back to ‘square one’.

About Boosting Your DAO

We suggest that HIT sufferers: